Skip to content
You are here
Home > NFL > What? Patriots are the underdogs? 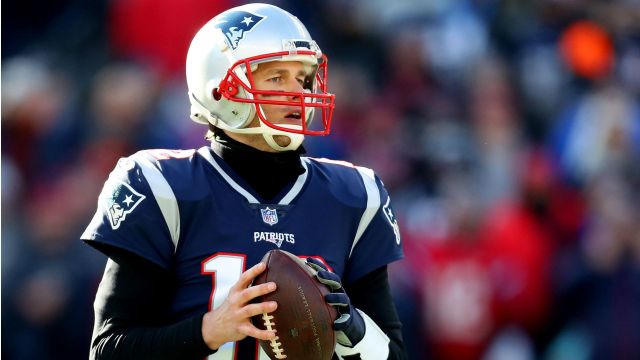 When the New England Patriots take on the Kansas City Chiefs in Sunday’s AFC Championship Game, they’ll be in the unfamiliar role of underdogs.

As of Wednesday, the Chiefs were listed as three-point favorites.

No matter what Tom Brady would have you believe, this is highly uncommon. Per Will Brinson of CBS Sports, the last time the Pats were underdogs was in Week 1 of the 2016 season.
That was the first game of Brady’s “Deflategate” suspension. The last time New England was an underdog with Brady came in a 2014 game at Lambeau Field against the Green Bay Packers.
The good news for the Pats is they’ve not only covered, but outright won five of the past seven times they were underdogs. Unfortunately, there is some bad news. New England’s last two road playoff games (both AFC Championship games against the Denver Broncos) have been losses.
The last road postseason victory for the Patriots came in January of 2007, when they defeated the San Diego Chargers in the Divisional round. New England also won the AFC Championship Game on the road en route to Super Bowl wins in 2001 and 2004.
So, it’s not uncharted territory. But it’s been a while.