Rapper Ice Cube was saddened when some of his favorite NBA players retired. So he is starting up a new league to get them back on the court.

Ice Cube is partnering with investors and ex-players to form a summertime 3-on-3 league called the BIG3, with the plan to begin a playing schedule on June 24.

The Vertical first reported news of the league, and that NBA Players Association deputy executive director Roger Mason would leave his post with the union to become president and commissioner. 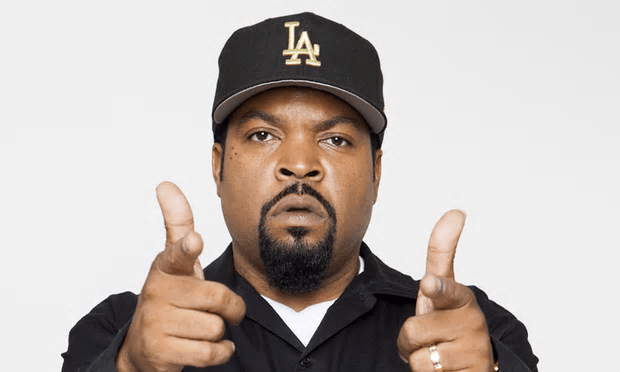 Plans call for eight teams of five players, with recognizable ex-players also serving as coaches. Former All-Star point guard Gary Payton has signed up to be one of the coaches. Players committed to play include Kenyon Martin, Stephen Jackson, Jermaine O’Neal, Rashard Lewis and Jason Williams.

“I thought of this concept as a fan who got sick of seeing his heroes retire and not play anymore,” Ice Cube told The Vertical. “A lot of these guys can still play once they retire – just not the back-to-backs or four games in five nights.

“I started to look at three-on-three basketball and wondered, ‘Why isn’t this played on a pro level?’ It’s the most normal form of basketball. And from there it was like, ‘Yo, why don’t we make this happen?’

They can show off all their passing and ballhandling skills – Williams is still active on the streetball show circuit, with his no-look feeds and bounce passes – without all the trudging up and down the court.

The eight teams would take part in an inaugural four-game basketball festival that would include other musical acts and entertainment. The teams would play for 10 consecutive weeks and tour cities over the summer. No television rights deal has been finalized, but it’s in the works.

“I’m totally involved in this,” Ice Cube said. “I’ve even neglected a little bit of [my] other work to focus on the infrastructure of this league – how it’s going to be put together – so that the fan and players get the league that they deserve.”