Perhaps Colin Kaepernick’s time with the San Francisco 49ers isn’t over after all.

During Thursday’s introductory press conference for John Lynch and Kyle Shanahan, much was revealed. One of the things Lynch said that had us sitting up in our seats is that Kaepernick reached out to the new regime and will have a sit down meeting to discuss his future. 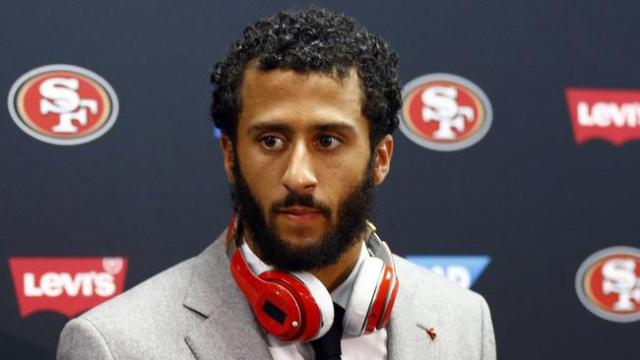 Prevailing wisdom leading up to the new league year was that Kaepernick would opt out of his contract and become a free agent. After all that’s gone on during the past few years, nobody would have blamed him for making that move.

However, it appears Kaepernick now wishes to gauge the team’s interest in him going forward. He is under contract after re-doing his deal last year, and would count $19.365 against the cap if he remains on the roster.

It’s going to be interesting to see what happens in the weeks to come. The 49ers are rumored to be interested in bringing veteran quarterback Matt Schaub aboard, given the fact that he knows Shanahan’s system, and both Jimmy Garoppolo and Kirk Cousins have been reported as 49ers targets.

But beyond that it’s anyone’s guess what could happen. The 49ers own the No. 2 overall pick of the 2017 NFL Draft and have plenty of options, not to mention loads of cap space just itching to be used. 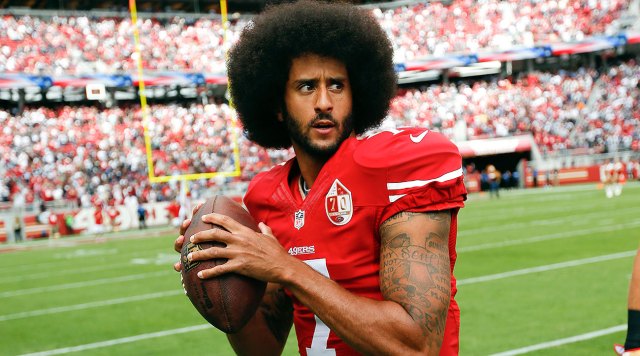